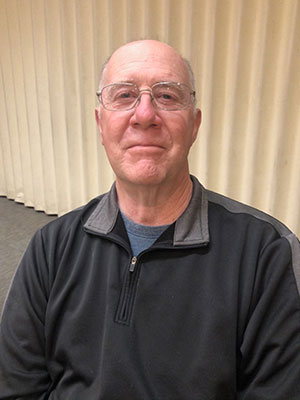 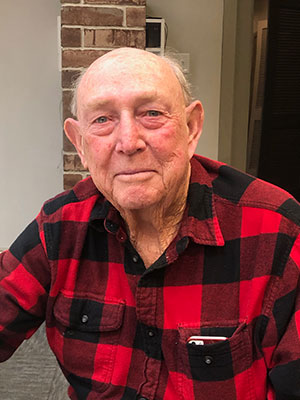 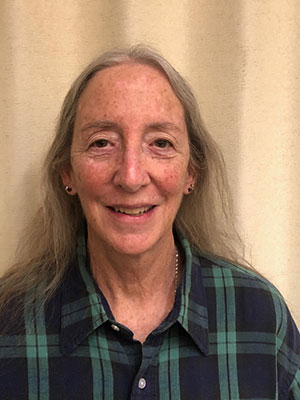 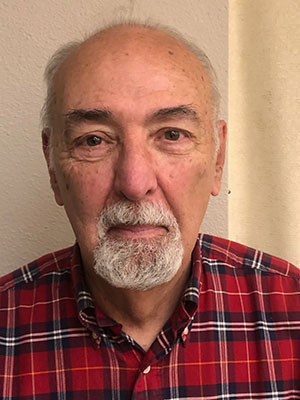 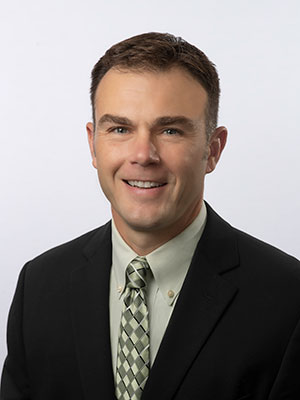 General Meeting Information:
The Board meetings are typically held at 6:30 p.m. on the first Tuesday of the month at:
3303 Doe Run Drive
Austin, Texas 78748

For persons with questions or needing help regarding website accessibility, or to request the provided information in alternative formats, please call (512) 495-6000.